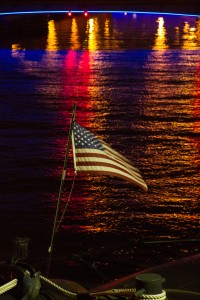 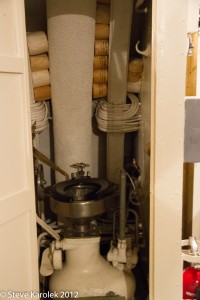 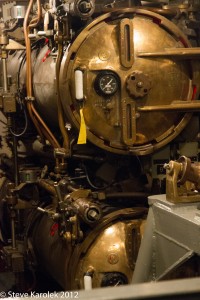 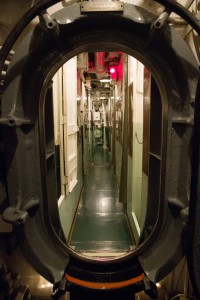 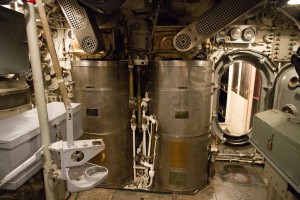 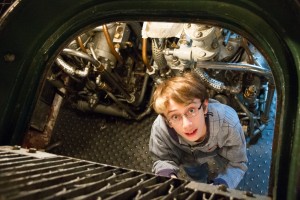 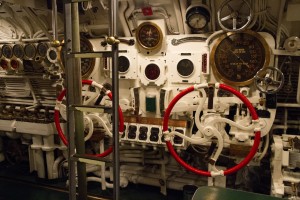 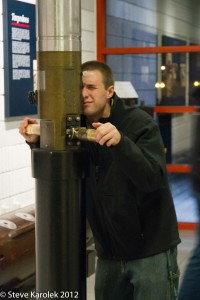 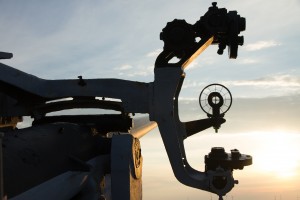 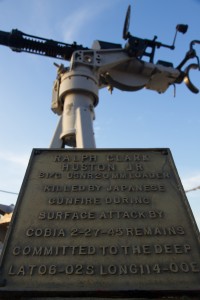 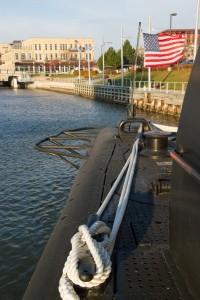 1 thought on “All Gave Some, Some Gave All”